Before I start I wanted to get these things out of the way.

First, this is the first time I’ve gone to MomoCon. Second I apologize for this being late. I managed to develop a cold on Memorial Day, right after the con ended, despite all efforts and preparations to avoid it. I developed this terrible cold after just getting over a terrible sinus infection with fluid in both of my ears. (Which had lasted for 3 weeks and caused me to have motion sickness.) So least to say, getting sick after weeks of being sick sucked. I’ve basically been sick for at least a month and a half between the two illnesses.

Now on with my commentary about MomoCon. 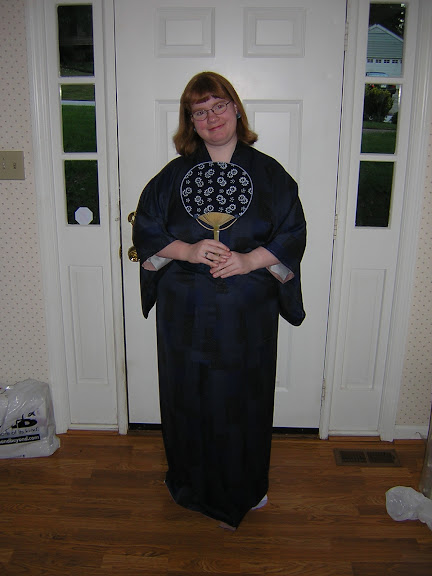 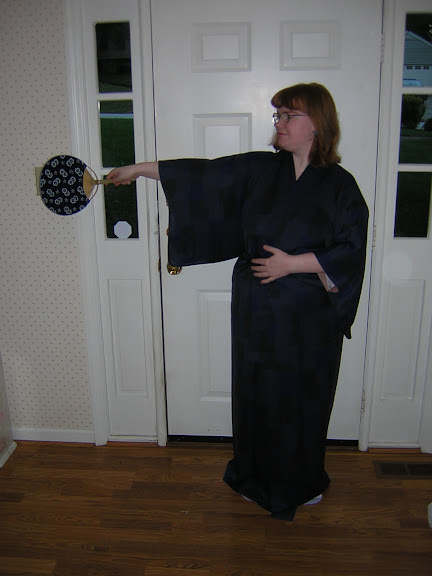 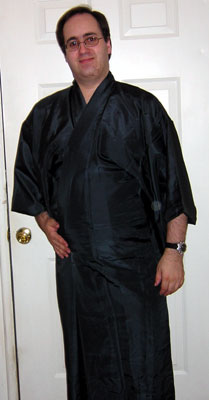 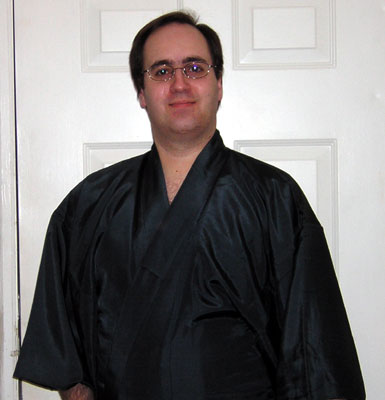